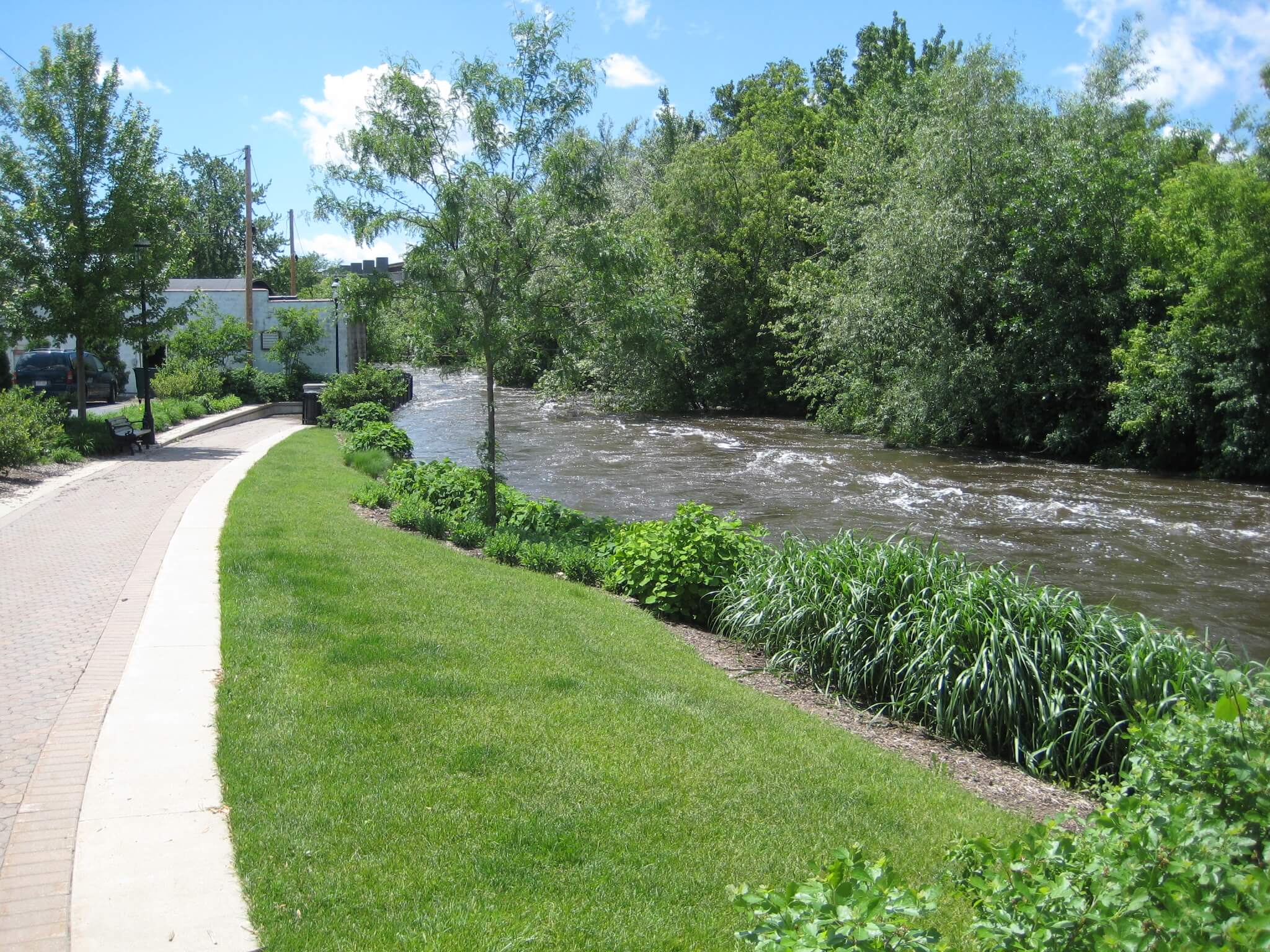 Jeff Alexander for WBAY-TV in Green Bay reports that since being created in 1989, the Knowles-Nelson Stewardship Program “has invested more than $1.2 billion in public land acquisition and nature-based infrastructure around the state,” including substantial investment in communities of the Fox Valley.

Funding from Knowles-Nelson is “far from a free handout,” requiring matching funds that encourage donors to work together.

“It’s a win-win around the Knowles-Nelson funding because it’s a matching program, every dollar that goes in has to be matched by another community dollar,” says Stephanie Vrabec, a board member for Community Foundation for the Fox Valley.

Tom Boldt, CEO of The Boldt Company, which is headquartered in Appleton, says that projects supported by Knowles-Nelson are “vital to quality of lifestyle and attracting and maintaining employees,” and that the program is hugely popular.

“The polling shows that over 90 percent of our citizens really appreciate these kinds of programs,” he notes.

However, the Knowles-Nelson Stewardship Program is currently up for renewal by the state legislature, and not all lawmakers are on board with Governor Evers’s proposal to reauthorize the program. Supporters of Knowles-Nelson are “urging citizens to call their elected officials” on behalf of the program, especially as the pandemic continues to make the outdoors the safest place for recreation.

“The people using these trails has been incredible,” Stephanie Vrabec says. “The families I see out on different parks and on these trail systems, just very important for our health and well-being in the area.”

Charlie Carlin of Gathering Waters agrees, saying that the benefits of Knowles-Nelson make it a great investment into the future.

“We found that just in the basic work that nature does for us every day, cleaning air and water, protecting our communities from floods, giving us places to play and relax, that those Knowles-Nelson lands are returning more than $2 billion to Wisconsin every year,” Carlin says. “We think that’s pretty impressive.” 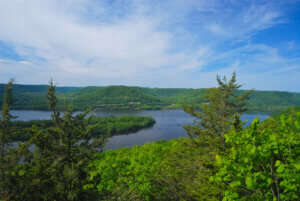 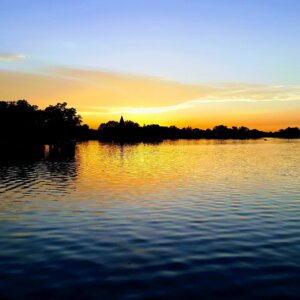 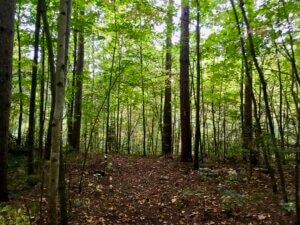 A stewardship grant would fund the purchase of 10 acres in Waupaca County to expand the Ice Age Trail. 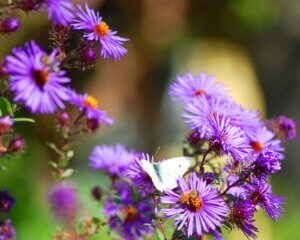 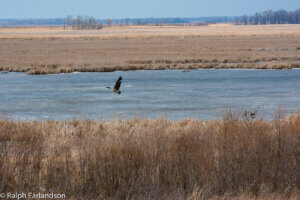 The 2021-2023 Wisconsin budget signed by Governor Evers includes a reauthorization of the Knowles-Nelson Stewardship Program for four years and a price increase for the state waterfowl stamp. 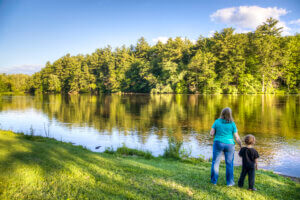 A funding tool used to protect land, build trails, and manage forests is approved for renewal for four years in the next Wisconsin State Budget.