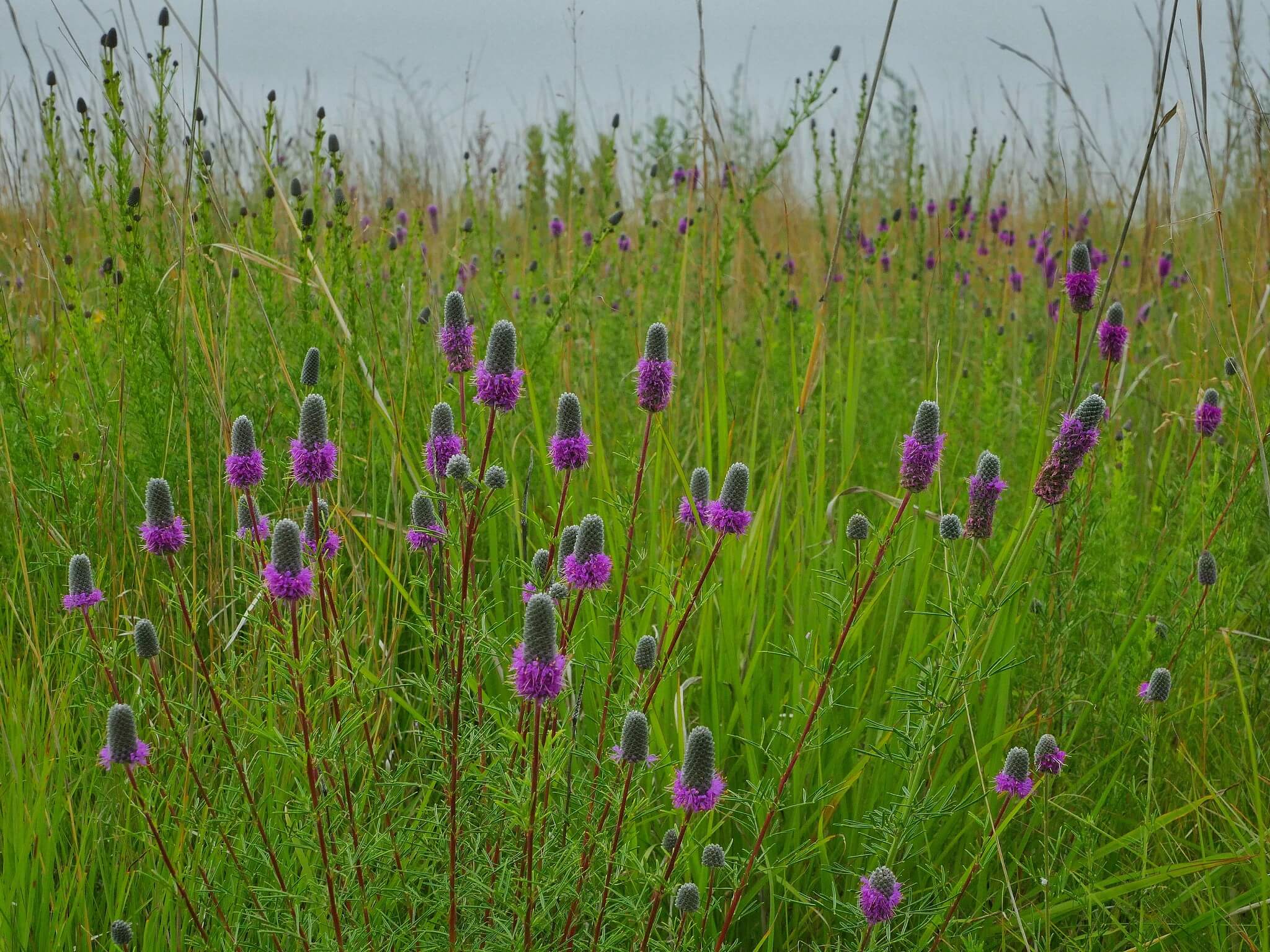 Dysfunctional State Government is Top of Mind for Concerned Citizens

Since the news broke that the Legislature’s Joint Finance Committee is unlikely to approve a Knowles-Nelson Stewardship Program grant for the Cedar Gorge Clay Bluffs Nature Preserve in Port Washington, people from all corners of the state have been expressing their disappointment in Wisconsin’s dysfunctionality state legislature.

State Representative Deb Andraca appeared on the Steve Scaffidi Show (620 WTMJ Radio) on April 20, 2022, to discuss the state of governance in Wisconsin.

“One of the things that is the most frustrating for me in my first term is the lack of public hearings. Sometimes when we have public hearings, they’re about making a political statement,” said Rep. Andraca. “The way a public hearing should work is that you bring the best ideas to the table, and you work through them, so the legislation that gets through committee is good for the state. We don’t have that anymore.”

The Cedar Gorge Clay Bluffs project came up at the Town of Grafton’s annual meeting that Andraca attended.

“What people there are outraged about, whether you’re Republican or Democrat, is the lack of transparency.” She went on to say, “There’s at least six grants that are stalled with no reason given and no public hearing.”

The Cedar Gorge project has been stalled after an anonymous objection by a member of the Finance Committee and a public hearing is not likely to be scheduled. Find more details and links to press coverage about Cedar Gorge in this blog article.

In April, the Community Foundation for the Fox Valley region shared a blog post that hunters and environmentalist alike support the Knowles-Nelson Stewardship Program. Several projects in their region have benefited from stewardship program funds, including the David and Rita Nelson Family Heritage Bridge, which connects Little Chute and Kaukauna for bicyclists and pedestrians. Another example is the conversion of a railroad bridge to a recreational trail at Lawe Street in Appleton.

“It is a program that provides real quality of life benefits, and we view it as an allied partner in improving opportunities in our region. We shared those stories to help our representatives put a face on the program and its benefits. We are grateful they listened and supported its continuation,” said the Foundation in its post.

Robert P. Rusch from Rib Lake shared an opinion piece with The Star News in Medford that was sent to State Representative James Edming, questioning how the application for the Cedar Gorge Clay Bluffs project could be denied by a single member of the Committee, and that the denial could be done anonymously and without any reason for the objection.

Rusch works with the High Point Chapter of the Ice Age National Scenic Trail and shared this experience:

“Thank God for the Knowles-Nelson Stewardship Law, which allows us to apply for cost share monies from the state to buy land and trail easements. The High Point Chapter of the Ice Age Trail consists of unpaid volunteers who invest untold hours to build and maintain the Ice Age Trail. We fear that our funding applications may be anonymously vetoed as it was for Cedar Gorge Clay Bluffs.” 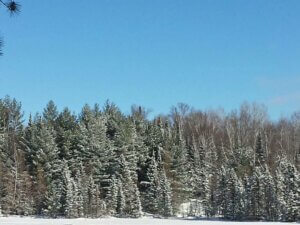 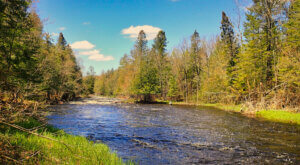 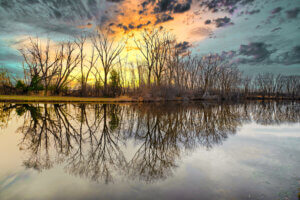 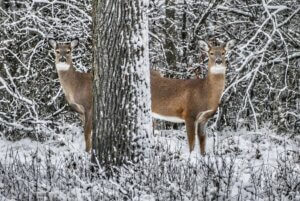 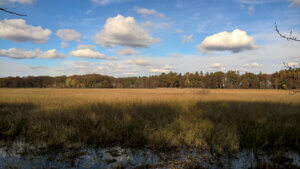 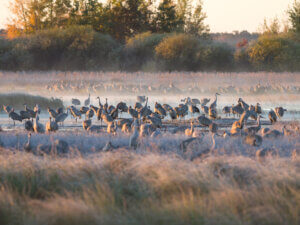